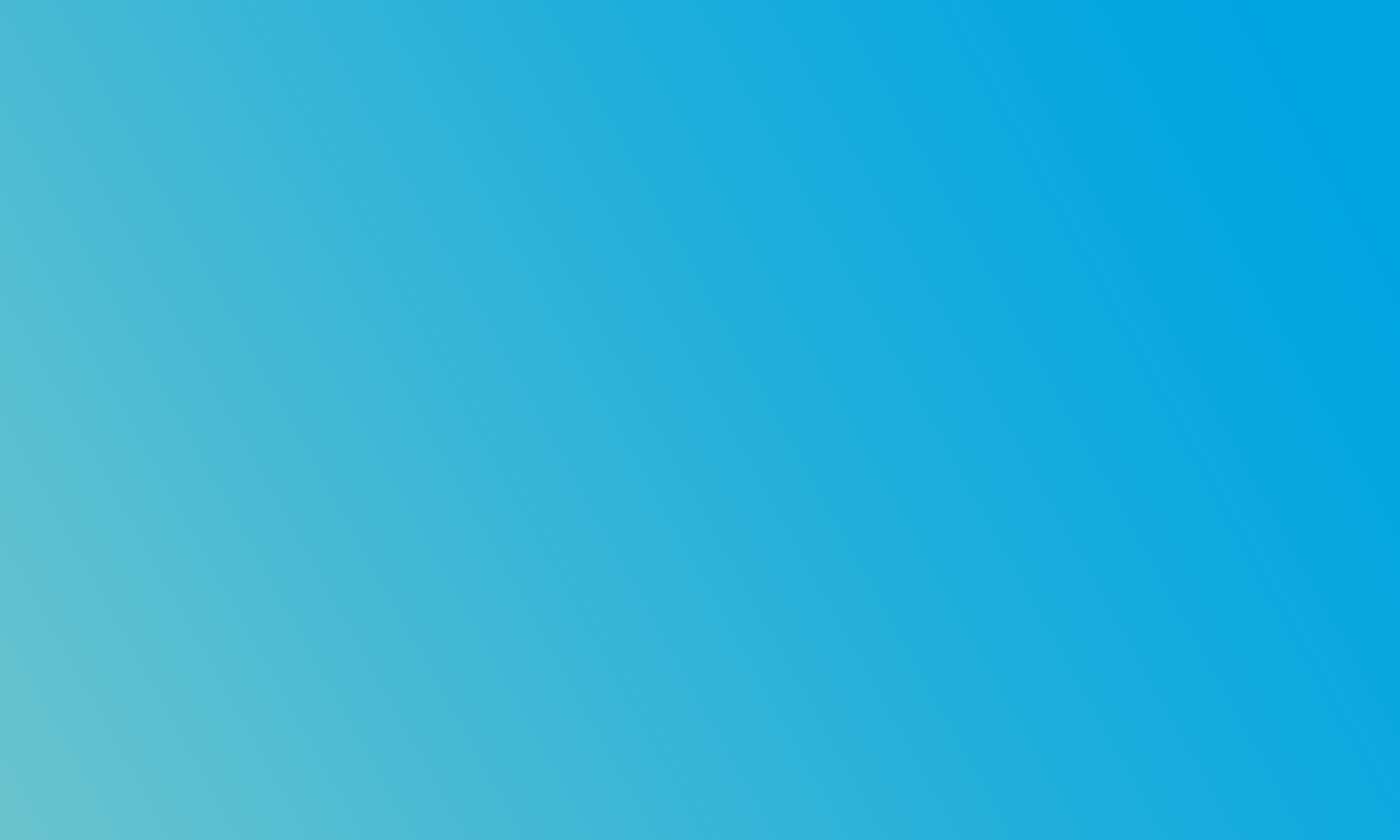 To begin with, the PSD2 refers to the Payment Services Directive 2, which enables secure electronic payments through strong account holder authentication for electronic transactions. It applies to the 28 countries of the European Economic Area and concerns all merchants who process their card payments via European purchasers.

The initial effective date as communicated by the EBA (European Banking Authority) was on September 14, 2019.

In agreement with the local banking authorities, the effective date for the PSD2 has been postponed from 12 to 18 months depending on the country, to allow all stakeholders in the ecosystem to be ready.

A reminder of what Strong Customer Authentication is:

Intended to reinforce the security of electronic payments, the purpose of Strong Authentication is to verify the cardholder's identity. For this, at least two of the three following three authentication factors must be validated:

The independence of these elements is guaranteed in the event of a compromise of one of the factors, the integrity of the second.

A review of Regulatory Technical Standards RTS refers to the set of technical standards that define the requirements of the PSD2.

3D Secure V2 will apply to all electronic payments such as online payments, mobile payments, in-app payments, or those made via connected objects.

This refers to the transfer of responsibility to the cardholder's bank (the issuer). As a merchant, if a transaction has been strongly authenticated but is subsequently disputed on the basis of fraud, you will not bear the cost (chargeback).

Exemptions allowed by the PSD2:

The exemptions apply to transactions which may be subject to a strong authentication exemption as provided for in the PSD2.

These are the exemptions allowed by the PSD2:

Also known as transactional data, this data is collected during the purchasing process jointly by merchants and by HiPay. It is then sent to the issuer. The issuer uses this data to perform a risk analysis and to decide on the status to attribute to the transaction.

If the transaction is low risk and falls within the scope of exemptions provided by the PSD2, strong authentication will then not be required and the purchase process will be frictionless for the end user.

Conversely, if the transaction presents a risk, the end user will be required to undergo strong authentication.

In either of these cases, the transfer of liability to the issuer shall apply unless the merchant is the source of the exemption request.

In case of non-compliance, issuers shall decline the transaction in the form of a new authorization return code called "soft decline" (to differentiate it from a hard decline).

You're not compliant yet with the PSD2? Get the help of an expert to deploy it.

Next Article
Covid-19 and Retail, how to boost your in store traffic ?

Magento 1 vs Magento 2, the key points to bear in mind
Boost your online sales in Europe with SEPA Direct Debit
Top 10 ecommerce trends for 2020
📖👩‍🏫 White Paper : 7 tips for optimizing your franchise network
Covid-19 and Retail, how to boost your in store traffic ?

Virtual POS terminal : What are the opportunities for retailers ?
Covid-19 and Retail, how to boost your in store traffic ?
The PSD2 Glossary
📖👩‍🏫 White Paper : 7 tips for optimizing your franchise network
Magento 1 vs Magento 2, the key points to bear in mind

Virtual POS terminal : What are the opportunities for retailers ?

Even today, many merchants are still hesitating to make the shift to digital. Cost, skills, or even corporate culture are often the main reasons that hinder this transition.

Covid-19 and Retail, how to boost your in store traffic ?

March 2020 sounded the death knell for French brick and mortar stores. The lock-down began, and physical stores closed their doors until further notice.

You're running a franchise network and you are looking for new levers to grow your business ?